Changing rules of truth and media have spawned an era where truth no longer rules, but is shared and networked by peers. Traditional media brands are losing the authority of their readers and audiences, and a vast array of new perspectives are available online. News literacy and fact-checking fail to stem the tide of misinformation. Instead, they’re generating a deluge of conflicting information.

The future of the media landscape is digital. Consumers are turning to the internet more than ever to consume news, entertainment, and information. Eighty-four percent of U.S. households in the 18-34 age group no longer subscribe to cable TV, and many use mobile devices to watch television. As consumers move from television to streaming services, advertisers must adapt their strategies to keep up. For example, more than half of adults watch television on a computer.

The rise of video-centric social media services has bolstered the consumption of user-generated content. Moreover, user-generated content is often highly engaging. In fact, a recent survey showed that half of US consumers watch more UGC than they had planned to six months ago. And nearly seventy percent of Gen-Zs spend more time watching UGC than they did in their scheduled hours. 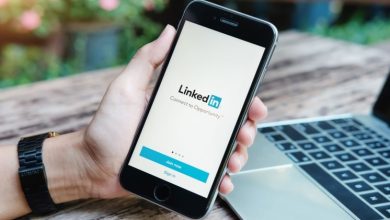 How to Use LinkedIn for Job Search?